Primulas and Auriculas by Alan Edmondson 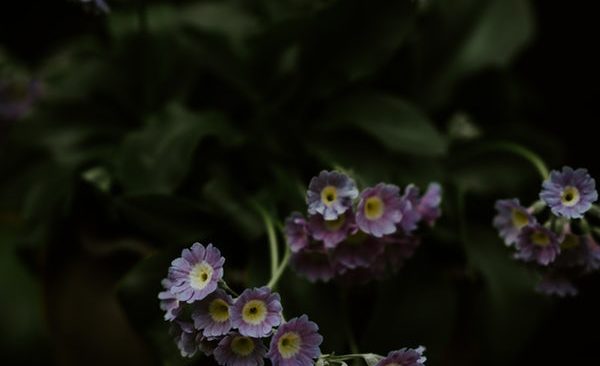 Primulas and Auriculas by Alan Edmondson
By admin

“Primulas and Auriculas” was the subject of a talk given to Littleton and Harestock Gardening Club by Alan Edmondson Msc, an experienced horticulturalist, former National Mastermind of Gardening and past President of the National Auricula and Primula Society.

So numerous are the forms of this colourful genus that they are split into thirty sections, Alan told us, and the right treatment is needed for each. There are primulas suitable for almost every type of site: the border, scree garden, rock garden, peat garden, bog garden, pool margin, greenhouse and alpine house. Auricula primulas are evergreen, and there are three main sub-groups: alpine, border and show. Alpine auriculas have centres strikingly different in colour from that of the petals. Show auriculas are varied in colour, and have white farina on their foliage. The border auricula group has generally robust garden auricula primulas which are often very fragrant. Candelabra primulas are sturdy herbaceous perennials with flowers borne in tiered whorls up tall strong stems. Primrose – Polyanthus primulas are a diverse group of evergreen, semi-evergreen or deciduous hybrids, divided into two groups, primrose and polyanthus.

Primulas have varying cultivation requirements, so careful reference is needed, but general advice is to plant from seed,(and the best are from Barnhaven in France), in John Innes 2 with 25% horticultural grit. Neither overwater nor allow to dry out and for moisture retention plant in well drained soil. Some may be difficult to grow as they dislike winter damp or summer heat. Repot pot grown plants annually. Deadhead when flowers fade, and trim foliage. Propagate species by seed when fresh, or in Spring and be alert for slug damage in damp situations and root aphids when in dry conditions.

This was an inspiring presentation, delivered with humour and enthusiasm, and warmly received.