My Time With Hilliers And Chelsea by Ricky Dorlay 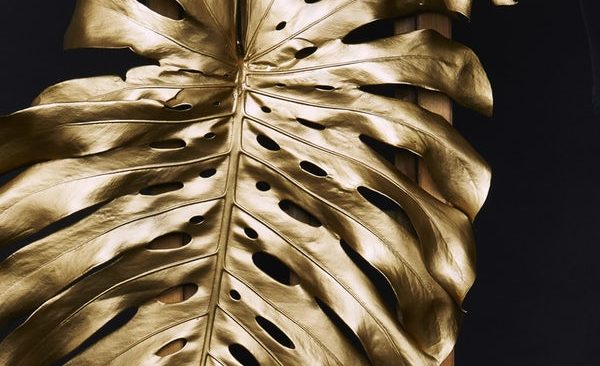 My Time With Hilliers And Chelsea by Ricky Dorlay
By admin

“My Time With Hilliers And Chelsea” was the subject of the talk given to the Club by Ricky Dorlay.

After leaving school Ricky worked on a farm, as a student, with pedigree pigs and Guernsey cows, on a small-,holding with Ayrshires, and again on the 120 acre farm. When it was bought by Sir Harold Hillier Ricky was retained, and became a permanent member of staff, ultimately for 54 years! Initially working on the rhododendron section on Jermyn’s Lane, he later became a Manager.

Rhododendrons were then a particular feature of the stall at Chelsea, and Ricky helped with the staging; after 5 or 6 years he was asked to be a salesman. The rhododendrons, azaleas, trees and shrubs were chosen by Harold Hillier to sell. There were always enthusiastic, interested crowds of visitors and the people on the stands were very knowledgeable so his stay of 14 years there was a time for valuable learning.

Meanwhile he had experience on another section of the gardens, with conifers, followed by 10 years a Assistant Despatch Manager at Broadgate (127 acres). It had a “huge collection” of trees and shrubs, some rare, exporting to 40 countries, sometimes exchanging plants. Sir Harold Hillier himself spent hours planting, and the Arboretum has the largest collection of woody plants worldwide. Ricky’s job included presenting exhibits at different shows.

In 1976 John Hillier suggested to his father that they should introduce a wider range of plants on the Chelsea exhibit, with colourful effect and interest.

By 1980 Mail Order had come to an end because of the development of garden centres.

In 1987 Andy McIndoe came to Hilliers as Managing Director, and he and Ricky had 20 years working together. The Hilliers team has had great success, as we know, achieving 50 Chelsea Gold Medals for Hilliers Nurseries and for that a place in The Guiness Book of Records.

It can cost £185,000 or more to show at Chelsea now, so sponsors are needed, and add to the interest. Preparations start at the end of October and early November. Structural elements, such as trees eg acers are brought into the glasshouses. The design plan and theme must be with the RHS by Christmas. Roses arrive before then and Ricky looks after them. Other stock may need protection and flowering stock eg cherries may need to be held back, in a cold store. Careful monitoring continues throughout, to ensure optimum condition for the Show.

It was a pleasure to hear Ricky’s account of his work with Hilliers. He was given the opportunity by the remarkable Sir Harold Hillier to work with plants, together with dedicated, talented colleagues and to meet a wide range of people who shared his infectious enthusiasm.