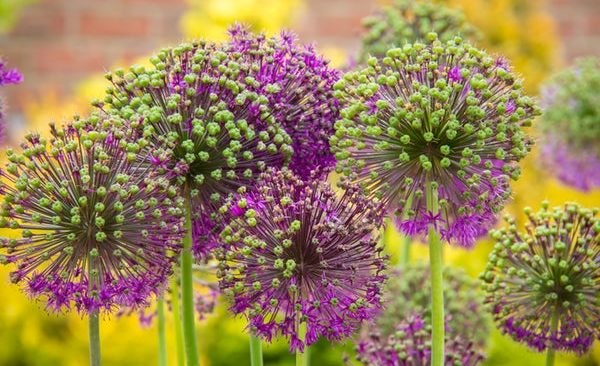 Tim began by circulating an attractive pot of blue gentian acaulis, which is slow to spread but will eventually form a longish mat in the garden. The flowers last quite a long time when they are cut. It grows well in a sunny position, but hates winter wet. The secret is to cover it with clear acrylic during the winter, and to plant it in a well-drained soil.

He claimed to have finally cracked the problem of poor germination in carrots/parsnips/chard etc. The method involves chitting the seed in horticultural vermiculite. Using a covenient box (e.g. the brown ones in which you purchase mushrooms), put in 3 or 4 handfuls of the vermiculite, level it, and sprinkle the seed on top. Mix it up then add enough water to make it damp NOT WET. Put a similar box on top as a lid and place on a window ledge and inspect every day for signs of germination. You should see a result in just a few days. Make shallow drills in the ground and spoon out the seeds, then cover with soil and a protective layer of fleece. NB Don’t leave the seed in the box for too long.

Tim went on to talk about ornamntal grasses. The deciduous varieties should now be cut down. But evergreen varieties should have the dead stems pulled out. And about every 3 years cut them down in summer, when they will regenerate. 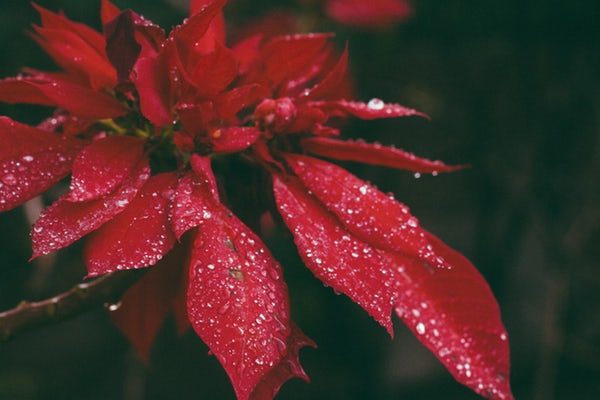 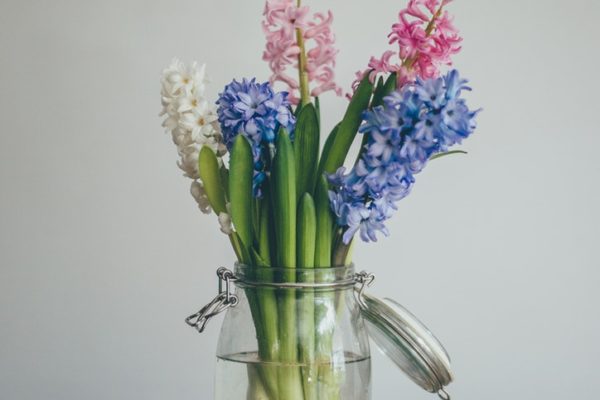 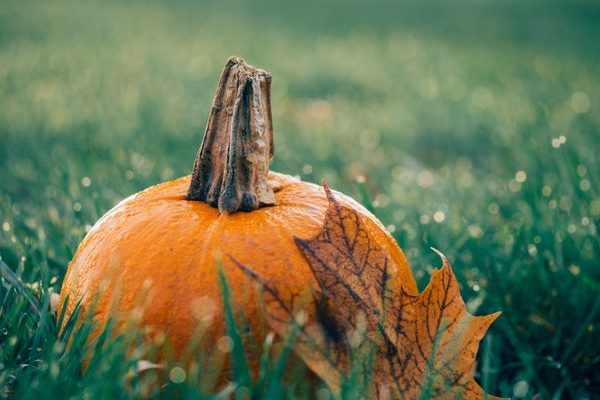